Then End of January!

Normally I am not bothered by the long, cold month of January, because my birthday is the last day of the month.

Now that I'm an adult and my immediate family has FOUR January birthdays, January flies by even faster.

Seriously, it's felt 68 days long, and I'm glad to see February 1st arrive tomorrow. In fact, I took down the birthday paraphernalia Saturday and put out the Valentine decorations a few days early.

However, today was still a great day, spent with the kids (Chet is out of town!) doing schoolwork, and then taking them to Jiu Jitsu and basketball practices.

The only downside to the day was when Ruthie asked me if I was eighty-eight.

Chet took this of the kids and me Saturday night (he left for his trip Sunday morning): 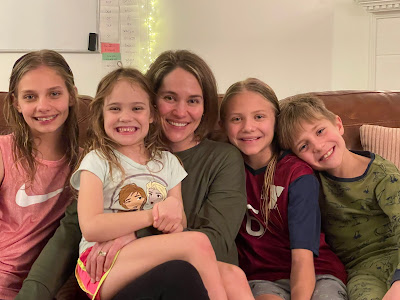 Sydney and Lorelei cooked everyone breakfast, and served mine on our "You Are Special Today" plate: 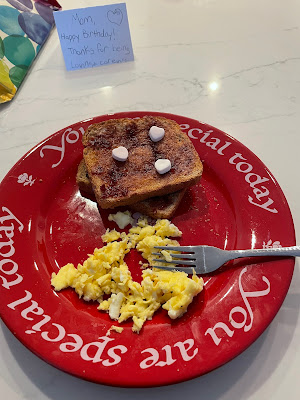 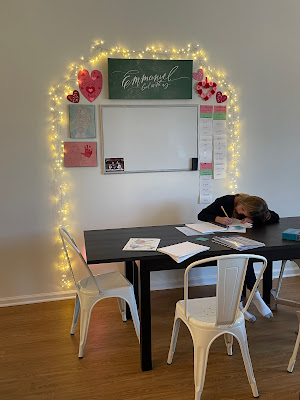 Posted by Ashley Wyckoff at 6:58 PM No comments:

Sydney is twelve, and she had a great day!

Here is the picture I tried to post last night, her last one as an 11-year old: 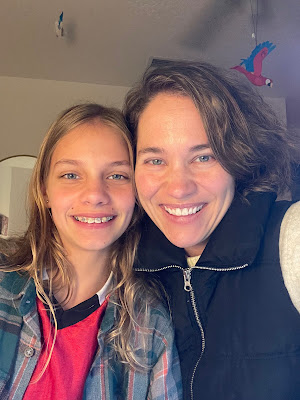 Today was low-key, mostly because the weather was cold and dreary. Sydney and I went to the Dollar Tree and Publix (grocery store) after breakfast to pick up a few items, including her birthday dessert (which was frozen yogurt -- she's not very into sweets these days).

She also picked out a Lego balloon at the Dollar Tree: 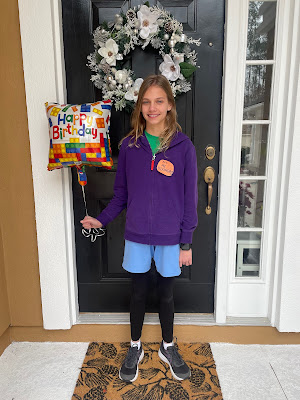 She opened her cards and presents from her siblings midday: 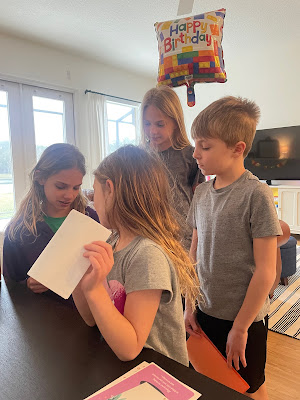 She was exempt from school today because she has such a nice teacher (me), so she had plenty of time to play with Legos. Monster likes to keep tabs on such things: 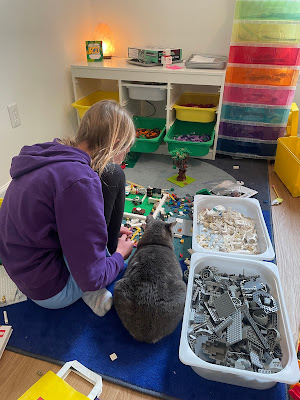 I have a couple of more pictures to post, and I'll give details about what she requested to eat for her birthday meals tomorrow.

Happy birthday, Sydney! We love you!

Today was Sydney's last day as an 11-year old!

It's hard to believe she will turn twelve tomorrow, since I can still so clearly recall the day she was born, and the first few weeks of taking care her, our very first newborn.

I insisted she and I take a selfie at (her) bedtime, which I can't post right now because my computer is doing what it wants instead of what I tell it to do.

I can also hear Chet sighing in the other room because he wants us to watch an episode of "Parks and Rec."

I know most kids enjoy playing creatively with cardboard boxes, but Ruthie enjoys playing with (in) a paper bag every now and then! 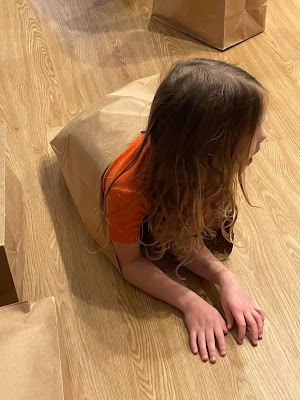 She was pretending to be a dog (OF COURSE) while inside the paper bag (I'm pretty sure she was also mid bark in this picture).

Posted by Ashley Wyckoff at 6:02 PM No comments:

It was still cold here today, but much sunnier than it has been, so the kids and I went on a late-morning walk. First we took a lap around our neighborhood (exactly half a mile), then continued on a trail right behind our neighborhood. (Sydney opted to do two laps around the neighborhood and then go home to finish her math assignment.)
Ford wanted me to document these "fossils:" 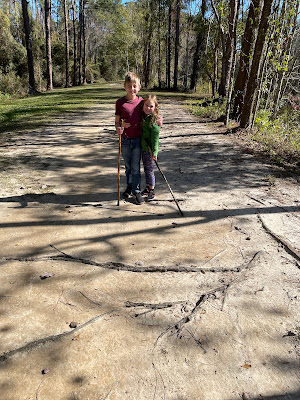 The children do not look/weren't very cold, and were not dressed as warmly as I was. For the record, I was wearing a t-shirt, a turtleneck sweatshirt over that, a vest over that, and a long, puffy jacket over that. I would have gladly added a hat and gloves had they been handy. 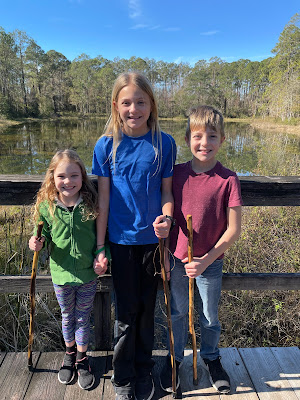 Happy Monday!
Posted by Ashley Wyckoff at 7:18 PM No comments:

I could absolutely post about something more exciting, but seeing these pictures on my phone make me laugh, and I wanted to share.

Ruthie and I often go to the grocery store on base together 1-2 times per week after dropping off the other kids at Jiu Jitsu. (We do not live on the Navy base any more like we used to in Mississippi, nor do we live exceptionally close. But the kids' Jiu Jitsu gym is right across the street from the base -- I chose this gym for that very reason -- so I am still able to go to the best-priced grocery store without constantly having to go out of my way.)

Anyway, Ruthie loves to accompany me to the store, and often asks me questions like, "Mom, can we buy that [gigantic] bag of peanuts so we can attract elephants?" Sometimes I require her to play the quiet game so that I can think straight and get out of the store as quickly as possible.

Here are some of her most artistic photos: 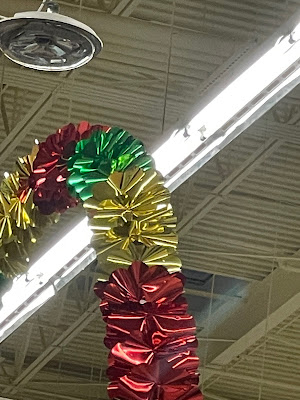 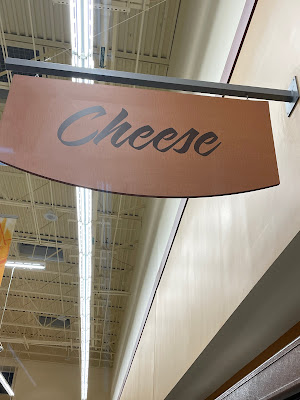 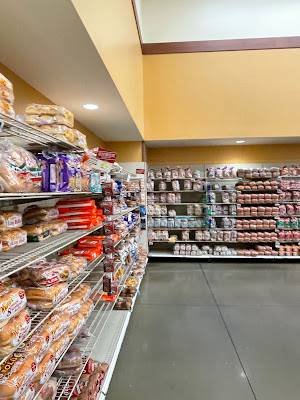 I also find quite a few pictures of myself that she took when I later go through my camera roll, but I shall not post those here.

Posted by Ashley Wyckoff at 6:03 PM No comments:

It IS still the new year, right?!

My plan wasn't to let 22 days pass in January before blogging, especially since we've already celebrated two birthdays (Ford and Chet), Sydney got braces, and Sydney, Lorelei, and Ford started their basketball seasons.

There's much to catch up on.

Speaking of basketball, Saturdays revolve around Sydney's Lorelei's, and Ford's basketball games until the end of February. The YMCA's basketball season is the entire month of January and February (I think the playoff games might be the first week of March -- if there even are playoff games). I'm very thankful for the YMCA's short sports seasons, and that they don't overlap with other sports put on by the YMCA, but we will be quite immersed in the sport of basketball for a while.

Just typing that made me ready for bed, and I didn't even play a single minute of basketball myself.

I was telling my dad how Sydney is almost as tall as I am, and I sent him a picture today as proof: 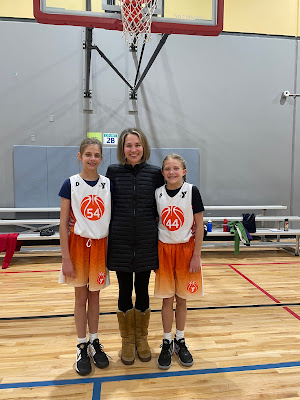 It is very cold here by the way. Not blizzard cold, but definitely Florida cold.

Posted by Ashley Wyckoff at 6:35 PM No comments: